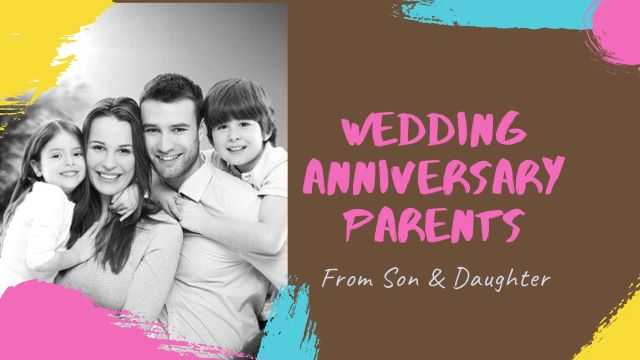 Quotes for Parents from Son / Daughter

I admire you both not just because you are my parents but because you both are a living example of how two people can align their life goals, be committed to their love, and nurture a family’s growth year after year. Happy anniversary.

Happy Wedding Anniversary Wishes for Daughter and Son in Law

Anniversary Wishes for Parents from Son

For many years, you both have always cherished one another with every passing moment. May this anniversary bring many more, and turn into the endless joy of love, laughter, and peace. Happy Anniversary, mom and dad.

It is really a pleasure to see you as a perfect couple for the last 25 years. I have and will always pray to God that your togetherness lasts till eternity. Best wishes for your happy married life. Happy Marriage anniversary, Parents.

I can only imagine what true love will bring for me as it has done for you, Mom and Dad. I love you. Happy Anniversary, and many more to come! Happy Marriage anniversary, Parents!

In marriage, there are no manners to keep up, and beneath the wildest accusations no real criticism. Each is familiar with that ancient child in the other who may erupt again. We are not ridiculous to ourselves. We are ageless. We are ageless. That is the luxury of the wedding ring. -by Enid Bagnold, Happy Marriage anniversary, Parents!

Thanks for getting married
Thanks for becoming a couple
Thanks for giving me birth
I hope I make your happiness double
Happy anniversary to you both
Dear mom and dad
I have planned a beautiful celebration
Like something you have never had, Happy Marriage anniversary, Parents!

Mom and Dad, may this day bring you millions of happy moments to share!

Mom and Dad, I know love holds the most powerful force and must be treated with care and respect. You both hold this force dear, and I wanted to say I love you and Happy Anniversary.

Mom and Dad, even though you two may fight and love each other the next second, you two have never forgotten why you met in the first place: To Fall In Love. Happy Anniversary. I love you.

An anniversary for two people you love so much always makes you thankful that you have something beautiful to witness every day.

Parents you are great
And the best couple in the world
For us blessing
May you have many more combined years
Happy anniversary.

Your marriage is tough. Since I know you have survived raising your kids, including me, I am predicting that your marriage can survive just about anything. Happy Anniversary to both of you!

You are the parents that all kids hope to have, you are the couple that all lovers hope to be and you both are the pillars of support that every family wishes it had. Happy anniversary to the best parents ever.

May you both have more than ten decades with each other
More than ten as well
And the blessing of us remains ever.

Mom dad it’s your anniversary today
On this day I just wanna say
Thanks for being what you are
Thanks for making it beautifully this far
Happy Anniversary.

For so many years you‘ve shared heat and cold, ups and downs.
So let your home now stay cozy and warm for many years ahead!

Live once more like a teenagers
And have an awesome time today,
Relive your romantic youngster years
And dote on one another in your puppy-love ways.
Let the celebration of your anniversary
Be a mark of the wonderful lives you have led.
As well as a toast to your future
to the good years that still lay ahead.

Thank God for your anniversary—
Otherwise, there would be no possibility
For all of us to get together
For the sole purpose of watching you be so happy with one another.
As the wine begins to flow and the party starts,
I want to let you know how much I love you from the bottom of my heart.

Love is often a lesson in learning how to accept yourself and others for everything that you are and everything that you will be. Watching my parents together has inspired me to find a love that is enduring and kind despite all of the obstacles that you might face.

You bring our family harmony and delight;
Together, you both make such a pretty sight;
Looking at the two of you makes me grin,
Because you are the best couple I have ever seen.
Have an awesome anniversary today.
I am lucky to have parents like you, I am proud to say.

Having the childhood I had
Was the greatest gift for me.
If not for parents like you,
I don’t where I would be.
Happy anniversary.

If it weren’t for your wedding day,
There would be no anniversary.
And if you didn’t get married
There would also be no me.
This makes your anniversary twice as special
And calls for a party.
As you raise a toast and dance the night away,
I hope you have a splendid anniversary.

Happy anniversary
To you my mama n papa
I love you a lot
And have big days ahead.
Mama and baba
May you have many more
For all both of you have many prayers

Mumma Daddy you are special to me
And on your day of love
I pray you are showered with zillion blessings
From heaven up above.
Happy Anniversary.

Dad and Mother
Although this is your special day
To share with one another,
It’s special, too, for everyone
Who love you, Dad and Mother
Happy Anniversary

Aakanksha Pateriya is Co-Founder of WishesHindi.com Website. She is also writer & student of 12th class. 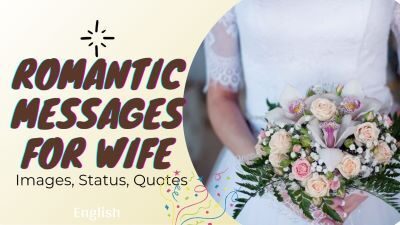 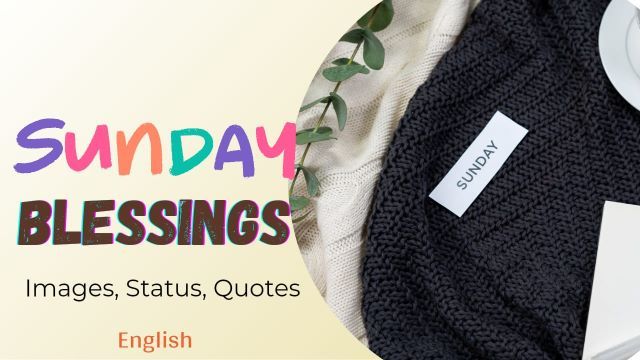 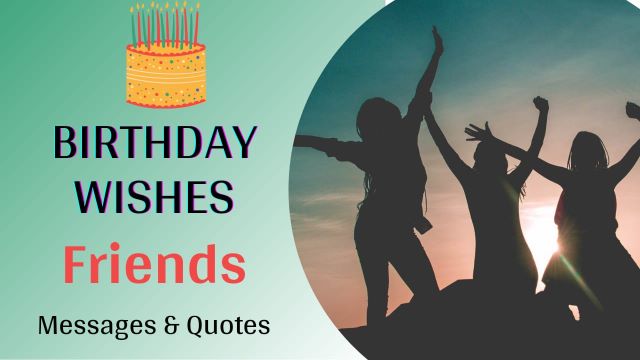